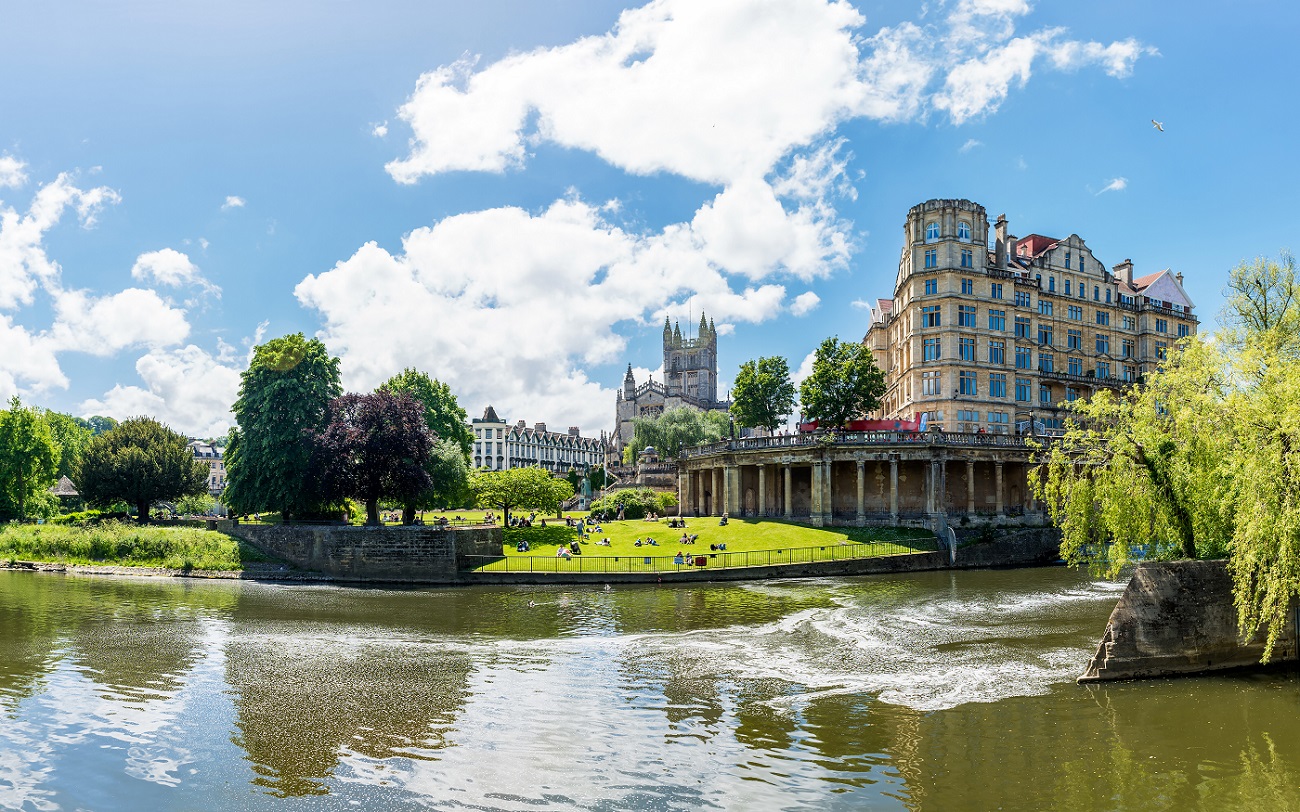 Below the World Heritage City of Bath lies a network of vaults that support the beautiful Georgian buildings and roads above. The Vaults are listed buildings and their preservation is not only a matter of conservation but also of structural integrity. Our Client, the Planning Department of Bath and North East Somerset Council are in the process of mapping the Vaults network. The goal to build a “one-world” model of the entire subterranean landscape. 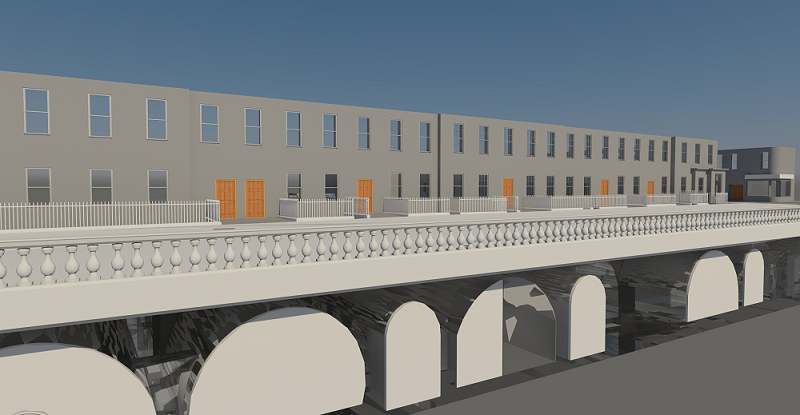 Survey Base have been appointed following a successful tender programme that include a 10 Vault pilot study. The Client was so impressed with the results that we were engaged on Phase 1 that included 3 of the City’s most prominent streets. The cost of the survey programme will be met as part of routine roadworks maintenance. The 3D Laser Scan TO Revit Model process delivers vital measurements from road surface to the top of the crown of the Vaults below. This is shown graphically in the Revit Model and isometric views and more precisely in the “take off” of specific sections.

The surveying of Vaults presents considerable risks to health and safety. The Survey Base Laser Scan team deployed full confined spaces procedures including the use of sophisticated gas monitoring and emergency oxygen supply. Many of the Vaults provide extended residential dwellings others are part of Bath’s many nightlife attractions. There were a few that had not been entered for several decades. 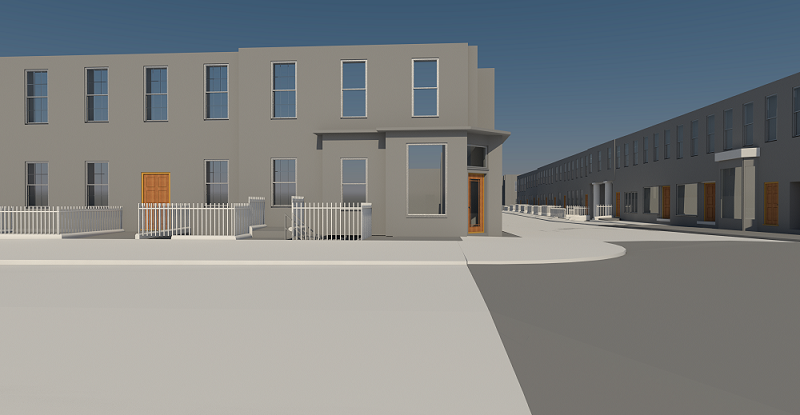 The Phase 1 Revit Model includes many BIM features that provide instant access to data sheets and views. The Laser Scanning procedure was controlled with GPS Total Stations. The Model is referenced to an OS Datum and will be developed in a series of non-connected 3D surveys that eventually will join up to deliver the desired “one-world” effect.

If you are interested in Laser Scanning, you may wish to view the BBC series on Italy’s Invisible Cities. Like our Vaults 3D surveying project, the programme seeks to reveal the intricate layers of architecture that exist below Venice, Florence and Naples. It’s a wonderful demonstration of the power of 3D Laser Scanning and how Virtual Reality can be used to “walk” the surveyed scene. 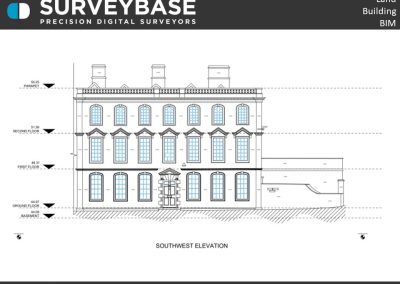 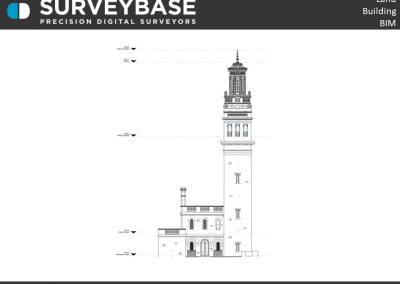 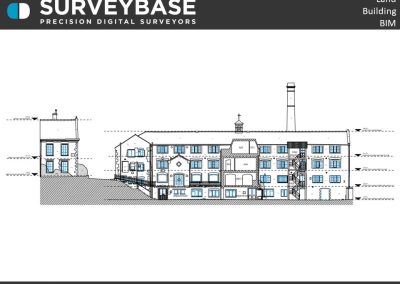 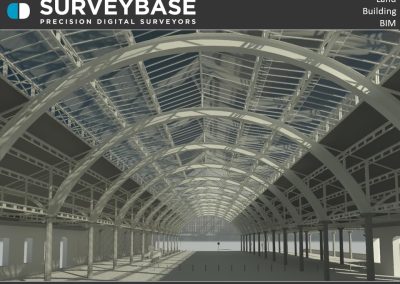 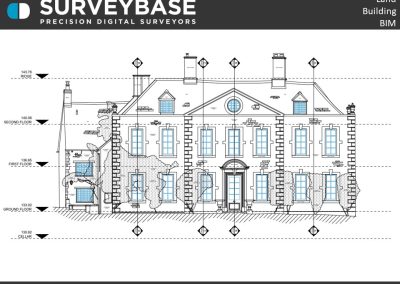 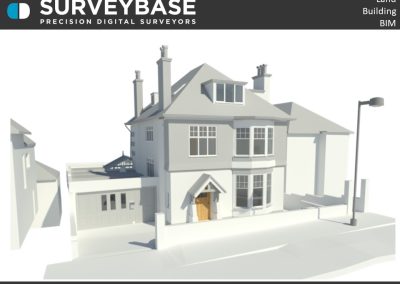 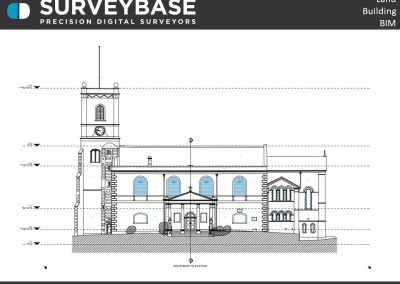 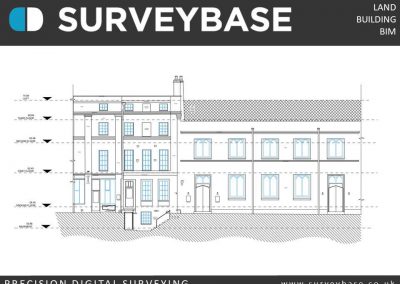 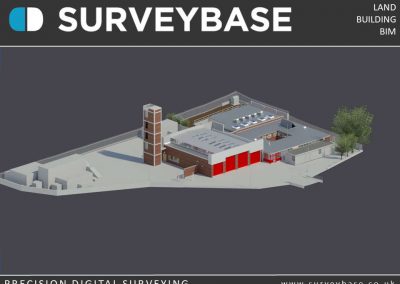 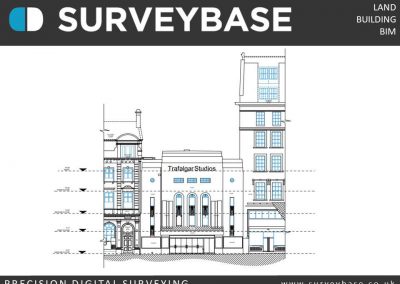 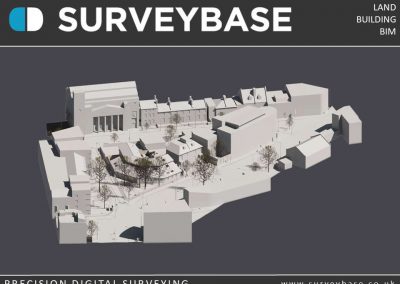 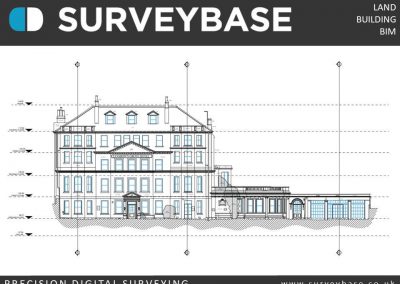 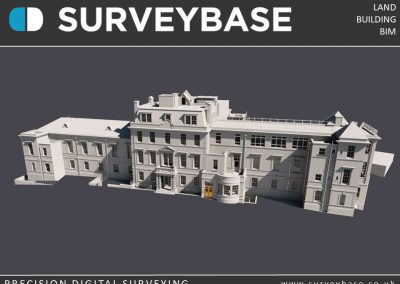 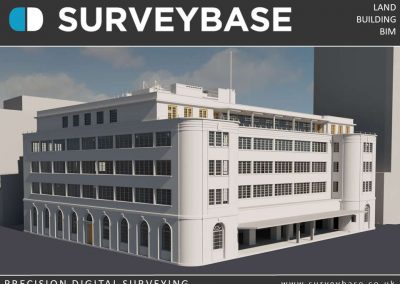 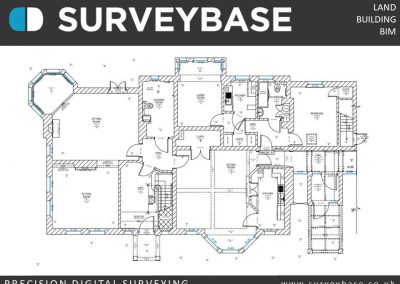 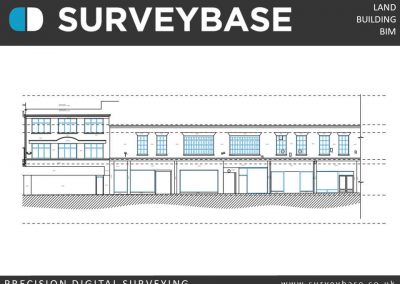 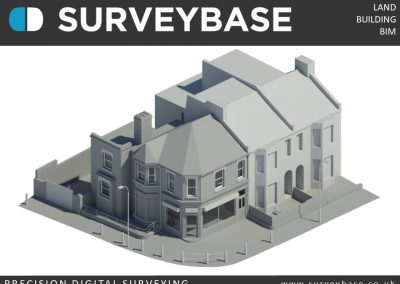 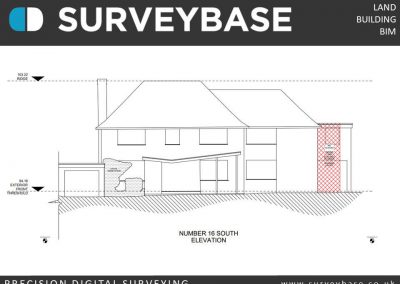 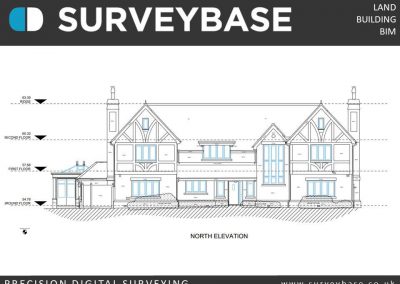 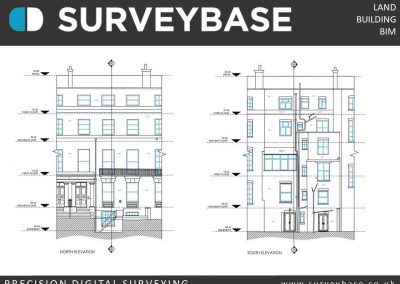 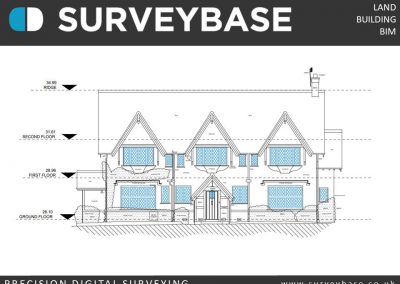 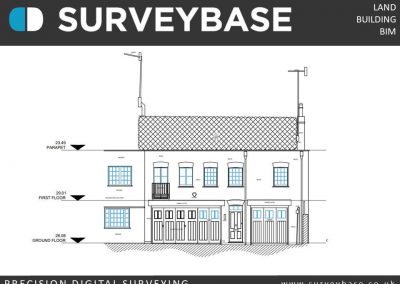 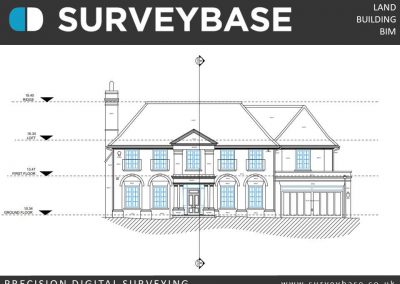 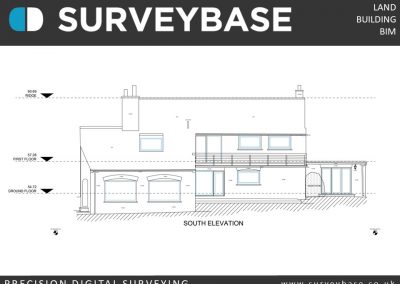 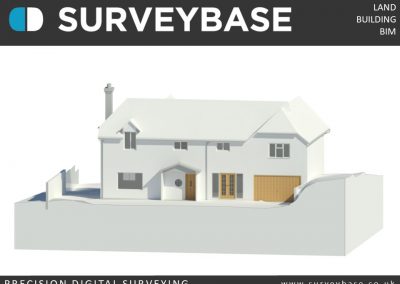 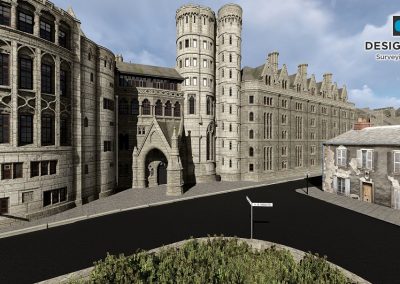 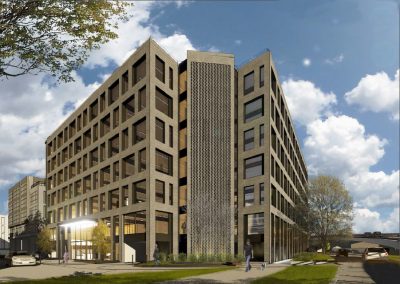